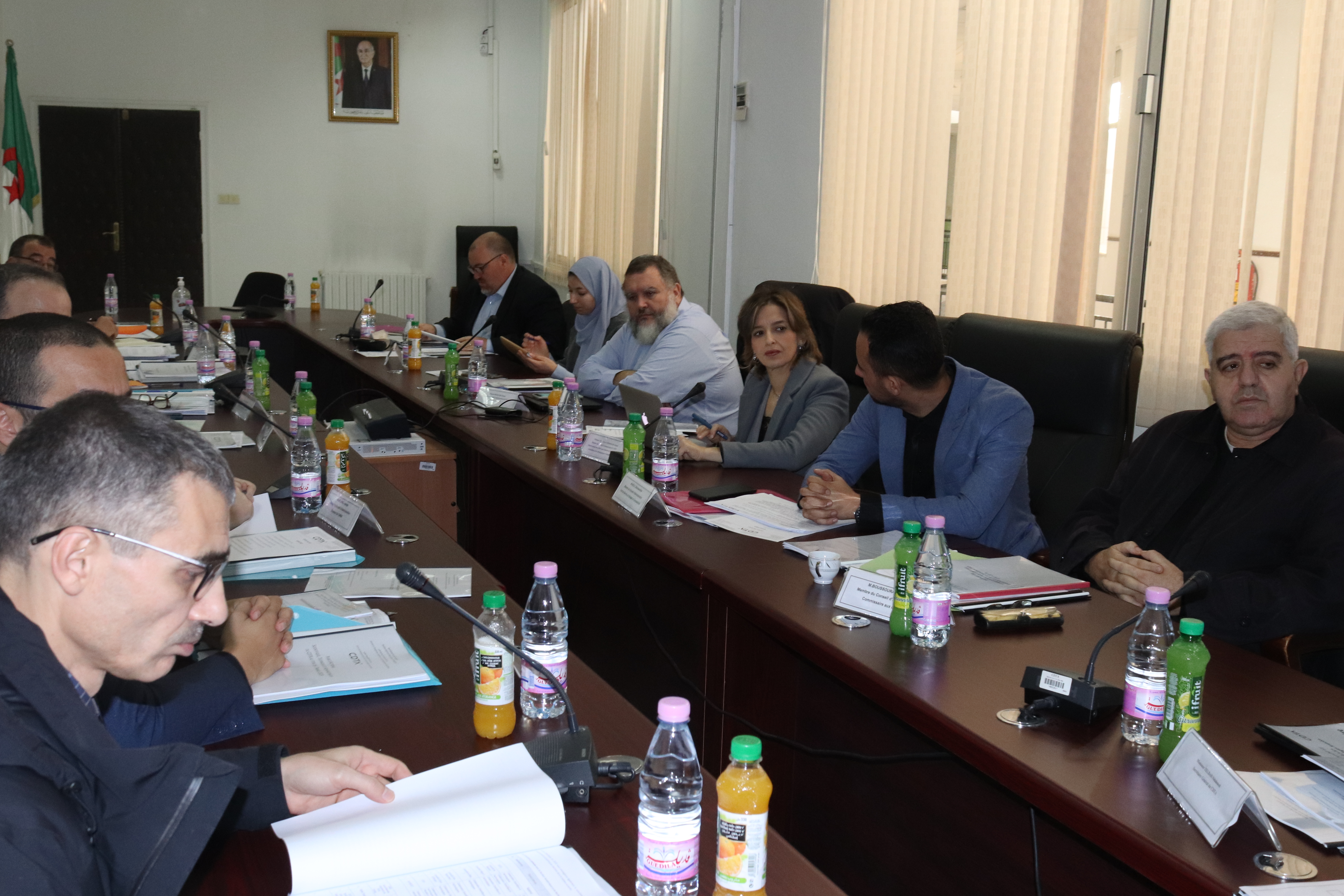 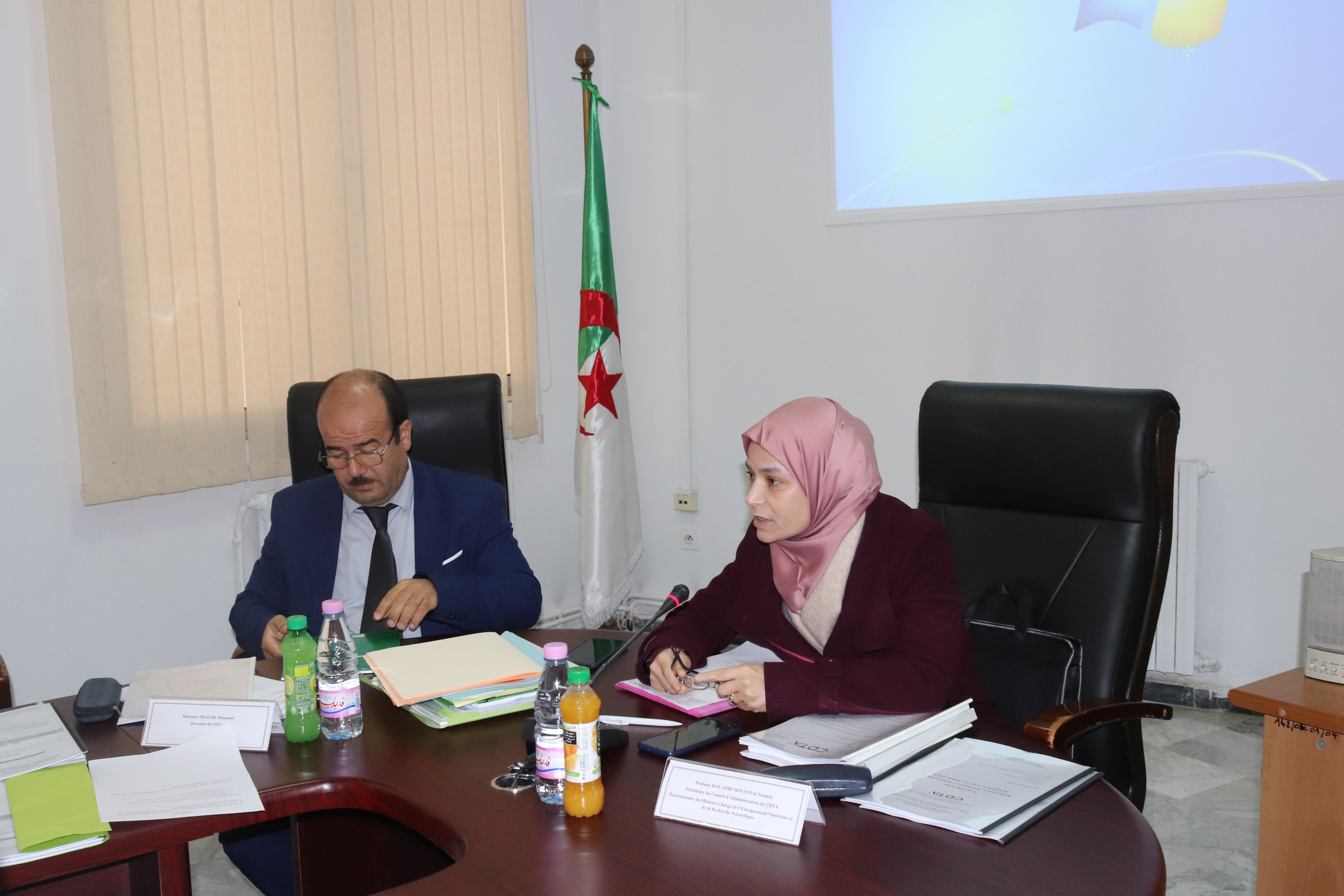 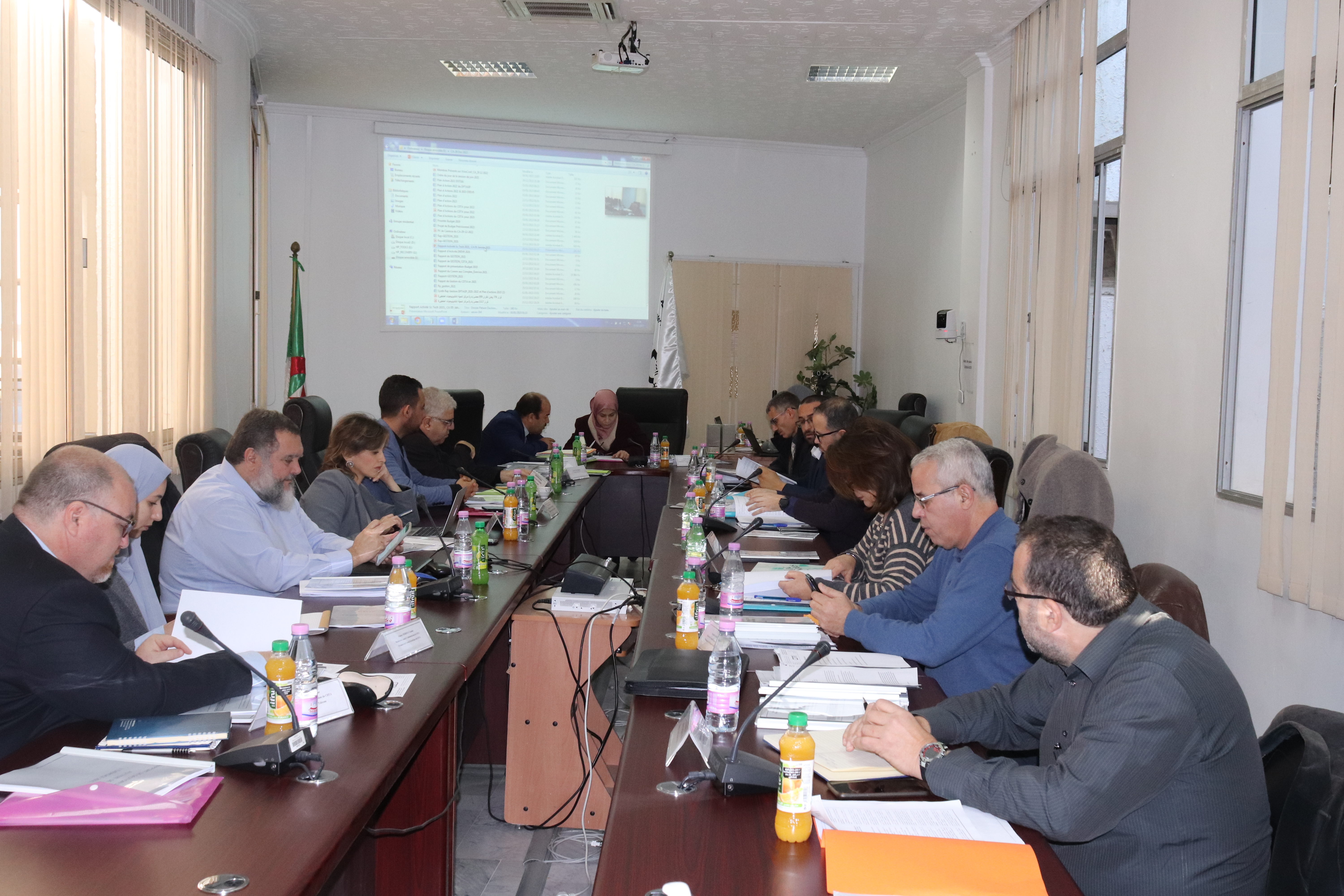 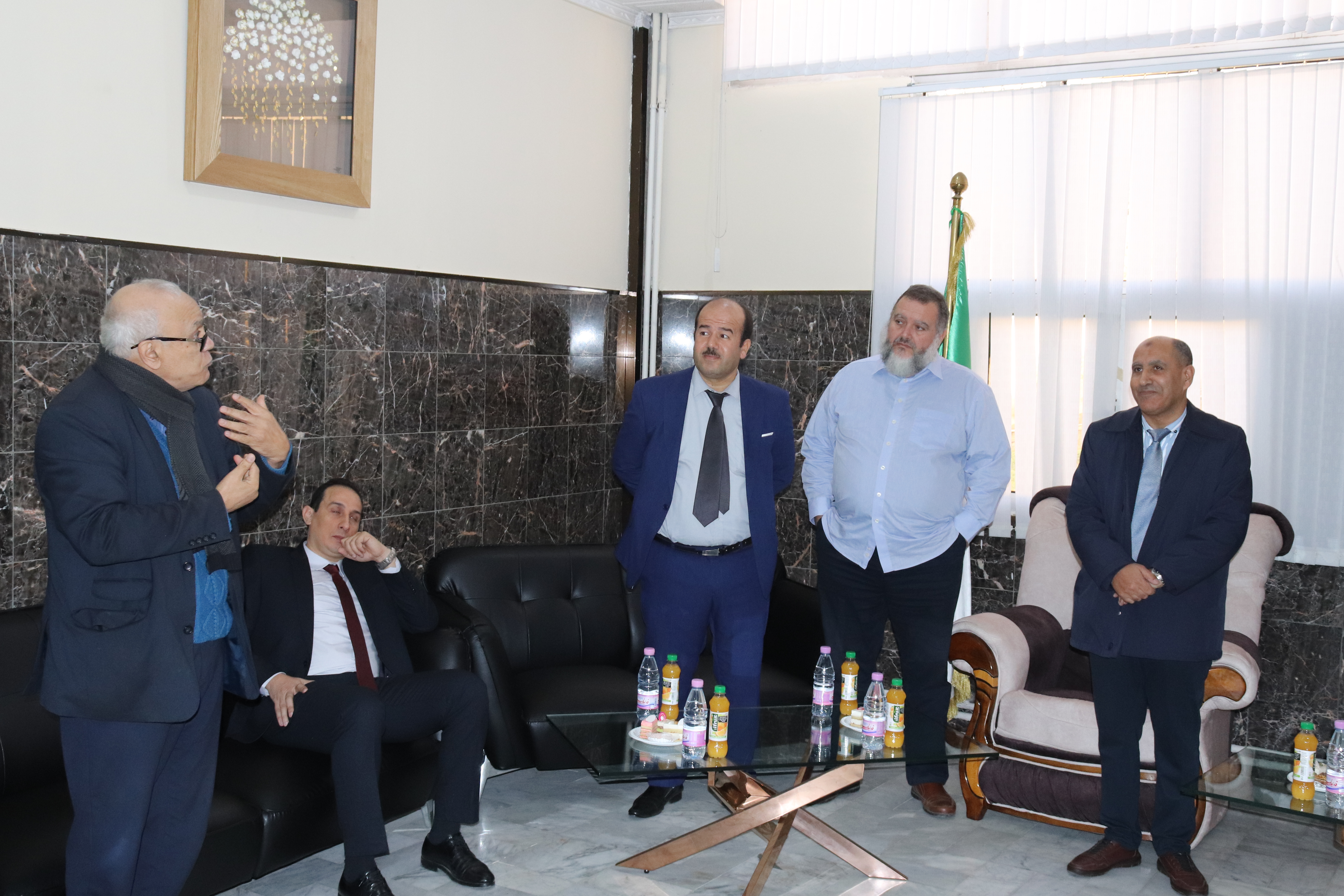 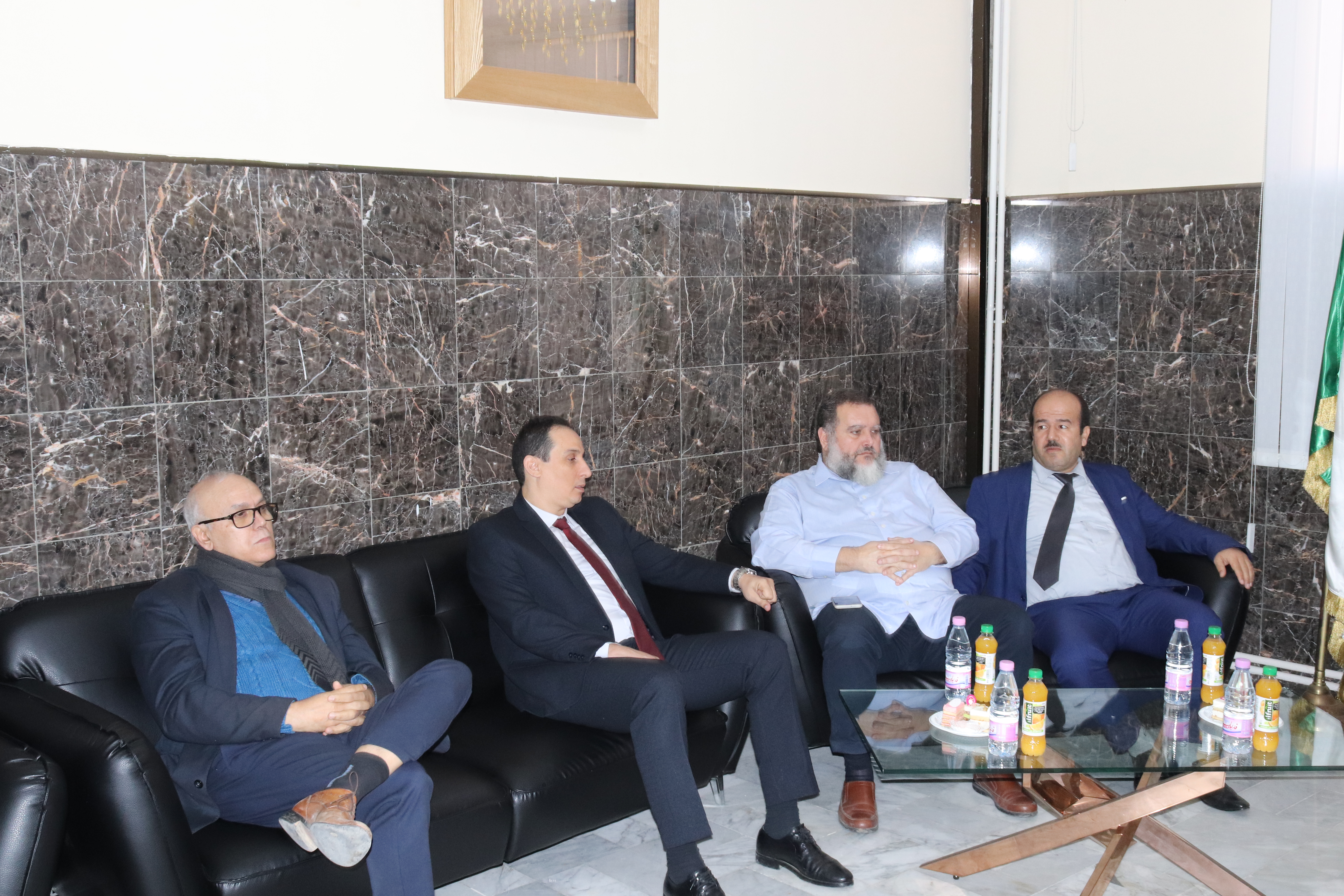 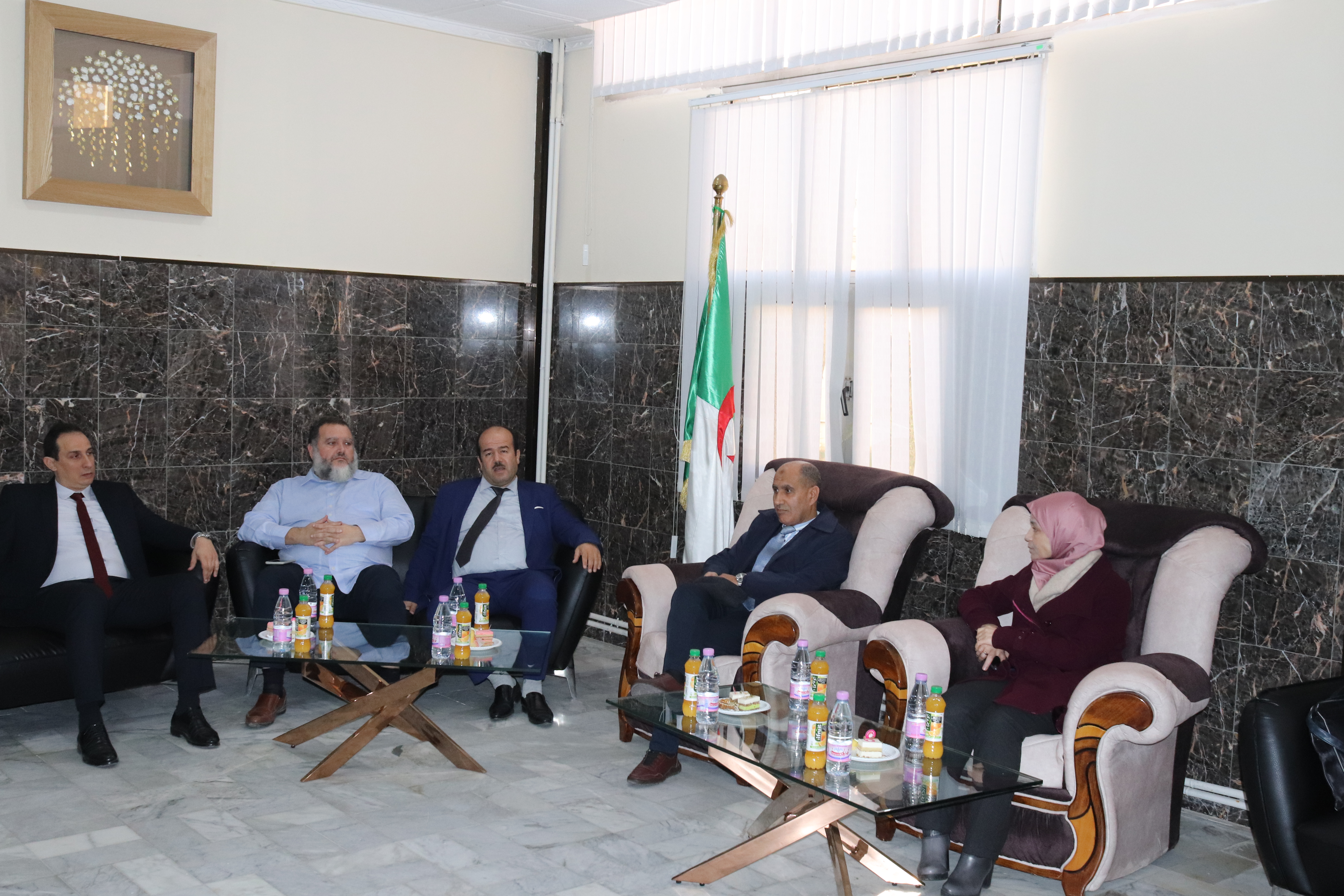 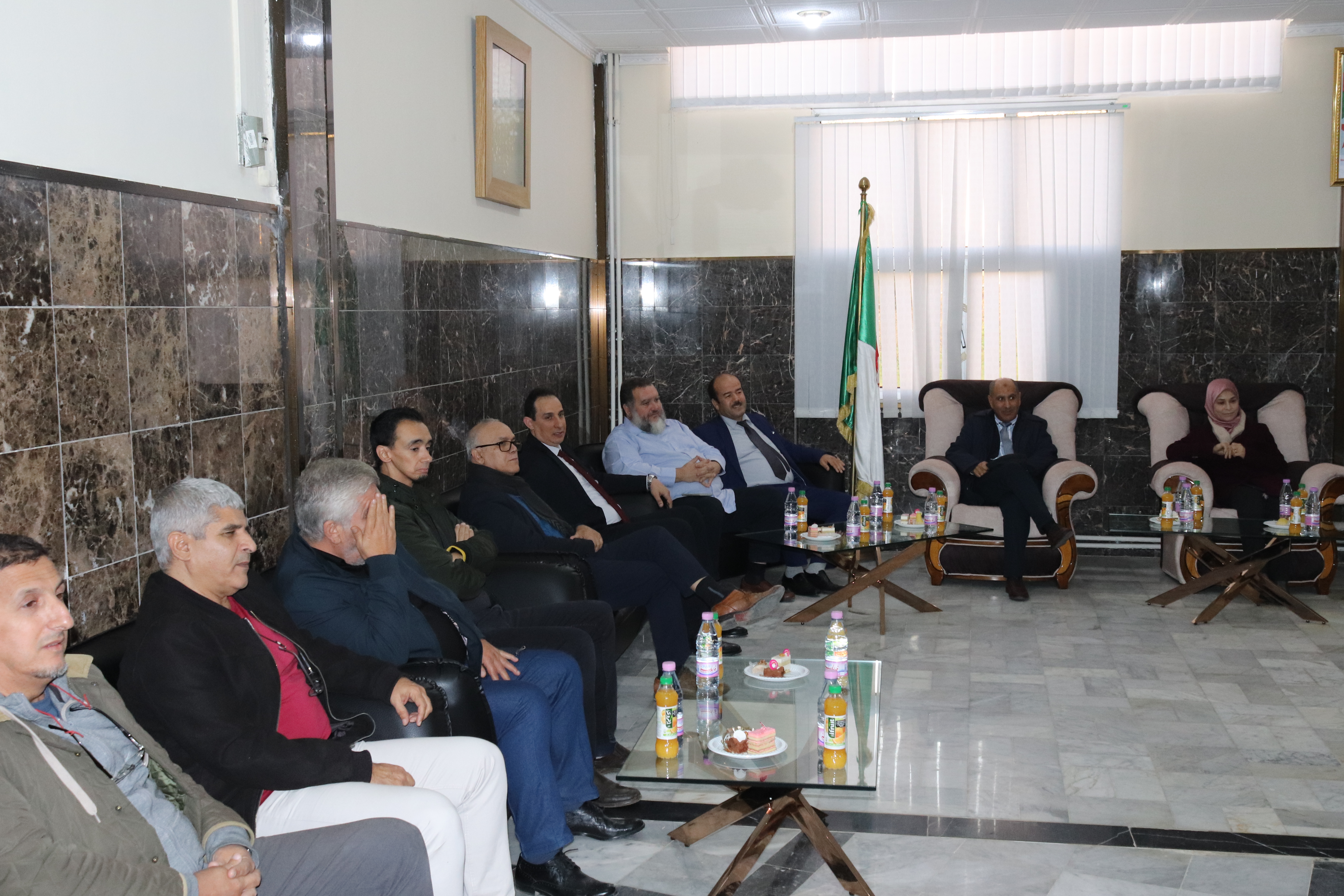 Holding of the CDTA Board of Directors, January 5th , 2023

On January 05th , 2023, an ordinary session of the CDTA Board of Directors was held at the headquarters of the Center for  Development of Advanced Technologies, after that scheduled for December 29, 2022 has not been held  .

Before the opening of the session, a ceremony was organized in honor of Professor Tahar SAHRAOUI, the former member of the Board of Directors, in the presence of the Director of the CDTA, the members of the Board and the management staff.

Dr. Mohammed TRAICHE, Director of the CDTA as well as those present, paid a warm tribute to Professor SAHRAOUI and thanked him for his efforts deployed throughout the six years as a chairman of the board. They also welcomed the new president, Professor Soumia KOUADRI MOSTEFAI and expressed their wishes of success for her new mission.